Southeastern Pennsylvania Transportation Authority (SEPTA), in conjunction with Amtrak and the Pennsylvania Department of Transportation (PennDOT), will upgrade the signaling and train control system between Paoli and Overbrook, along the Harrisburg, Pa., (Keystone) Line, an extension of the Northeast Corridor.

The Harrisburg Line runs from Philadelphia’s 30th Street Station to Harrisburg, and serves Amtrak’s Pennsylvanian and Keystone Service intercity rail in partnership with the Commonwealth of Pennsylvania. Between Philadelphia and Thorndale, the line also hosts SEPTA’s Paoli-Thorndale regional rail. 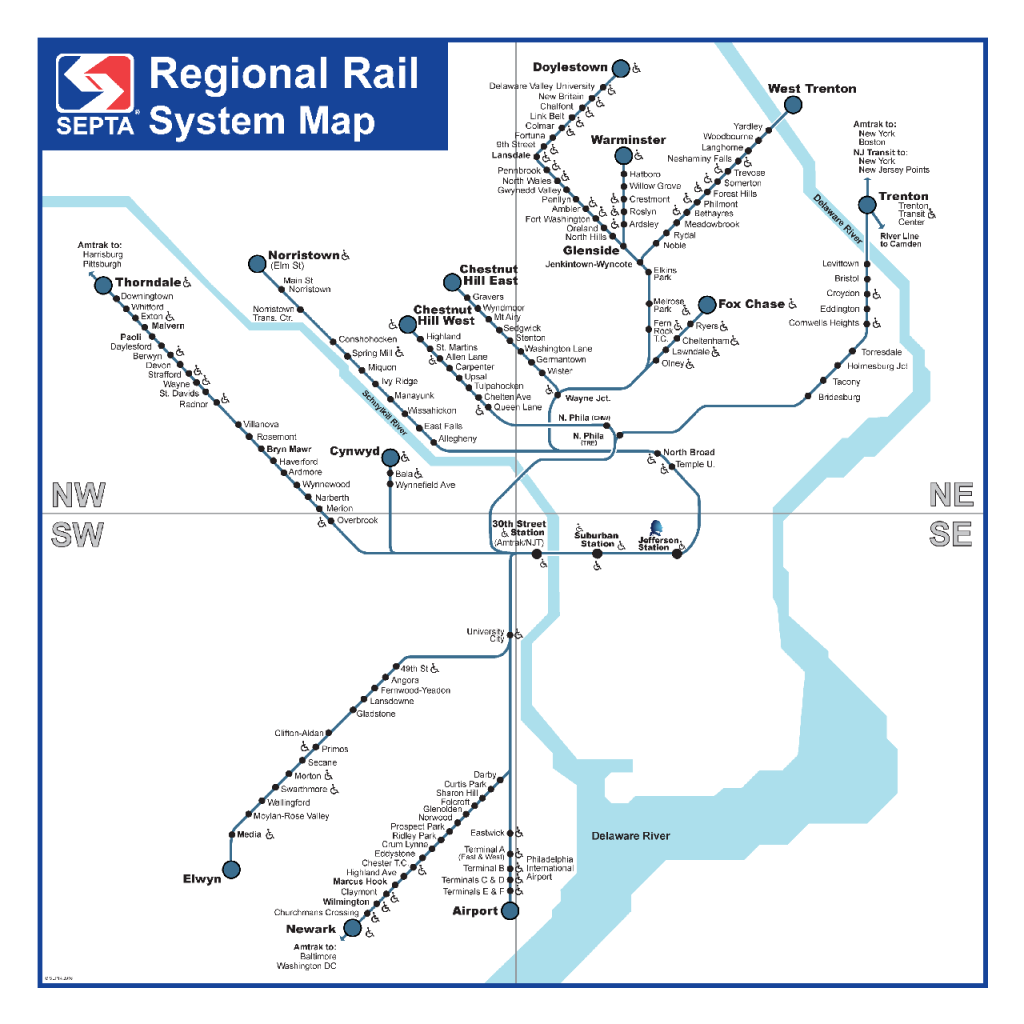 Work will be completed using a $15.9 million Federal-State Partnership for the State of Good Repair Grant that the Federal Railroad Administration (FRA) awarded to SEPTA in October.

“The signal system upgrades that will be made possible through this grant will significantly improve service reliability for SEPTA customers,” said SEPTA General Manager Leslie S. Richards, one of the Railway Age 2020 Women in Rail honorees.

Added Ray Lang, Vice President of State-Supported Services for Amtrak: “This project is a critical step forward in a renewed effort between Amtrak, PennDOT and SEPTA to optimize the Harrisburg Line for all of our passengers and will generate benefits worth four times the project cost. Not only will this project improve reliability and throughput on the Harrisburg Line, an additional benefit will include operational flexibility on the line during outages, which is key to many PennDOT and SEPTA sponsored projects in the coming years.”

SEPTA, Amtrak and PennDOT have committed resources to enhance rail service and bring critical infrastructure to a state of good repair through a variety of phased projects, according to Amtrak. Among them:

In other developments, Railway Age recently reported that U.S. Rep. Lloyd Smucker (R-Pa.) had introduced legislation requiring a transfer of ownership of Amtrak’s Keystone East Line and some of its 12 stations to the Commonwealth of Pennsylvania.